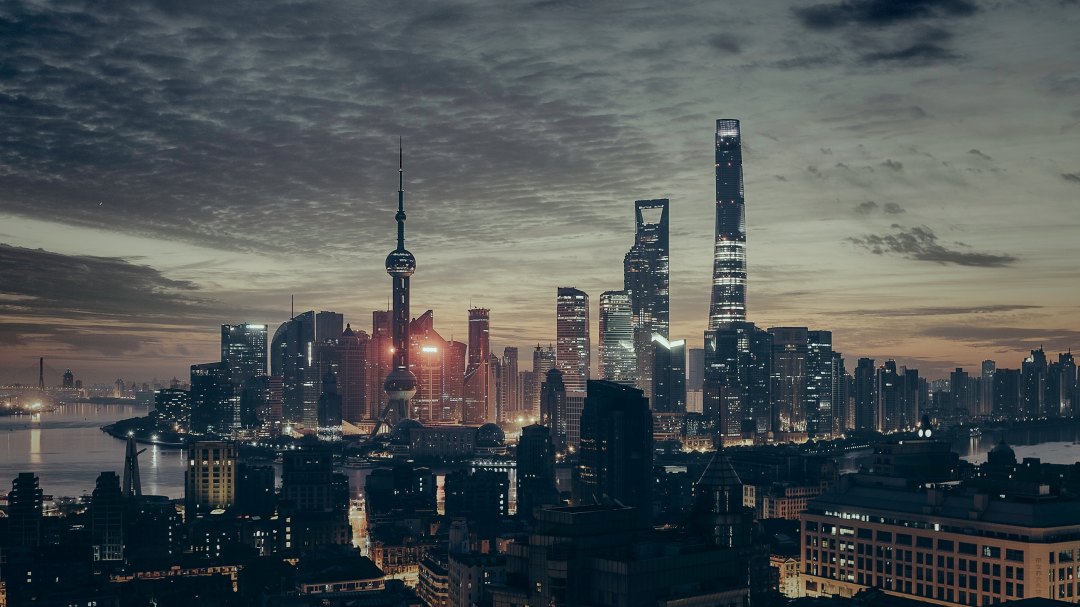 China’s ‘Social Credit’ is at home in the West

There was a recent piece of coverage by the Spectator on China’s new attempts to role out its Social Credit system in an effort to better manage its growing populace. I was shocked when listening to the journalists on a recent podcast on the topic discuss the advantages of the system and confess that because many similar forms already exist in the Western world a watered down version would not be so unpalatable. One readily compared it to a similar episode in Black Mirror (Called Nosedive) but believed the Chinese system looked quite favourable by comparison.

The scene in this clip is a precisely the sort of thing that could be happening in China once this system is fully established. The article itself outlines the purpose of this endeavour by the Chinese government to be helping to maintain ‘stability’…

Unsurprisingly, any tool that helps to maintain stability is welcomed by the party. Meng Jianzhu, the ex-head of the security system, hailed big data and modern information technology at a conference in September last year, talking of ‘extending social governance to the smallest social units, such as villages and communities, in order to realise precise governance’. His emphasis was on anticipating threats. Earlier in July on a tour of Guiyang, described by the state news agency Xinhua as ‘a pioneer of the application of big data technology in various sectors, including police work’, he had called on the country’s police to make full use of big data and AI. In August he repeated the message in Xinjiang. The State Council’s national artificial intelligence development plan declares that, ‘AI is indispensable for the effective maintenance of social stability’.

What I could not help but think in listening to this piece was what happens to undesirables in a country like China? What about Christians who participate in an unregistered house church? What if you are a political or human rights activist? One journalist during the discussion on the podcast made use of the term ‘Turnkey Tyranny’ a term used by the whistleblower Edward Snowden to describe a situation where a government or private entity gets extensive visibility and influence over your life in full or part. This is done in the name of curbing violence (stabbings in London), protecting the vulnerable (stopping radicalisation and child grooming online), and stopping those looking to undermine society (combating fake news, stopping jihadists or the far/alt-right). The institution with this power, public or private, then decides to change how it is operating (anti-competition or a change in leadership) and what was done with seemingly good intentions has created architecture that is perfectly suited to the functioning of an authoritarian regime. Snowden outlines it himself here…

This is not something particular to China in its current state, I think this is a universal temptation to big tech companies, government and ultimately any large scale hierarchical organisation. Even Churches would be tempted. What scares me is when we see people making statements like those of Jianzhu who say they want to be “extending social governance to the smallest social units” and mentions villages, but what about even smaller than that? Families? Couples? Even friends? What if someone could be feasibly penalised for even associating with you?

All of this reminds me of a quote by Maxim Gorky quoted by Orlando Figes on his book about Children in Soviet Russia that goes “a relative by blood may also be an enemy of the spirit, and that such a person is not to be spared.” Figes book, the Whisperers, details account after account of Children being turned by the State against their own parents. Sons condemning Fathers, Daughters accusing Mothers, such things seem an inevitability in this system, and it isn’t that far away from happening in the West.

Not too long ago news came out that Google had collaborated with the Chinese state to build a contextualised version of its search engine codenamed ‘Dragonfly’ within the country. It was news that searches using this system would be logged to phone numbers and from there no doubt linked to an identity database. Yet isn’t this exactly what Google does already with searches outside with China? Is it just that it’s adopted a culture of openess, to use the language of Silicon Valley, with the Chinese state on this matter? Google already does this in the West but on a for-profit basis. The agreement with the Chinese state was merely a formalised arrangement of something the market was already facilitating across the rest of the world.

For many years I knew someone who involved in the technology side of the Prevent strategy that attempts to combat extremism in the UK. They would use services like those supplied by companies like Google on the open market to target people who matched criteria that the UK Government believed were indicators of them being at risk to recruitment from Jihadist or Far Right groups in the UK. Many of these techniques are exactly the same that you see being used in the US political campaigns using techniques like ‘Microtargeting’ but the underlying issue is that the data to identify these segments is out there and it increasingly isn’t just what you put online but your offline participation in everyday life. From nearby devices listening to conversations and events nearby, to watching you walk across the field of vision of an attached camera this data tracking is no longer active but passive and based on the sum of your behaviour both offline and online.

Institutions doing this will have real material advantages, at the expense of individual liberty. The cost of individuals accessing certain information and saying certain things has always had attempts at regulation but it has previously been limited by its human enforcers. That isn’t to say there should not be some attempts at regulation and yet we are now entering an age where it will be enforced by combinations of technocratic and technological machinery. Unthinking, unfeeling, and unsleeping infrastructure will take any human element out of its regulation of appropriate behaviour and conduct. This might be seen to be tolerable to some but as a Christian what will happen to people like me in China? Pakistan? Iran? We know that our faith has always divided people (Matthew 10:21-26) but the question of undesirables in these contexts becomes a really pressing issue. What do you imagine Asia Bibi‘s Social Credit score would be in Pakistan?

As Christians, our loyalty can and never should be ultimately found in any earthly authority. Whether that’s a government, business, or any kind of institution. As a result, we always need to keep a distinction between us and earthly authorities, none has the right to such control. A measure of liberty needs to be afforded. This is the strength not of an infallible institution like the Church, for there are wolves within that too, but in maintenance and promotion of a plethora of mediating institutions. This is not to say we do not need the Church, on the contrary, we need it desperately to stand between us and big business and the state. Yet it is only when we recognise the place each institution has in a society that we can maintain the basis and foundation of all society. That basis is the family. Man and woman in marriage as an icon of Christ and the Church giving form to the world around it. All healthy forms of society start, ultimately, from the ground up, not the top down.

I wrote a similar piece a while ago in the wake of the UK publishing its Investigatory Powers Bill.